VTech Wizard was a handheld console released on 1981, then in 1984. The console was then released in a new variant with a smaller form factor. This console may have existed in an earlier form very similar to the Grandstand Adam from 1979.

This section could use some more details 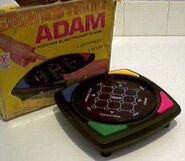 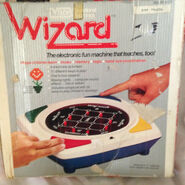 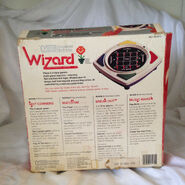 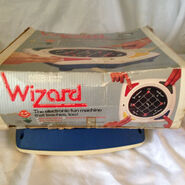 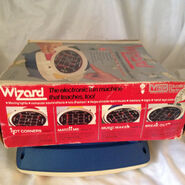 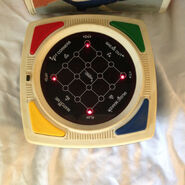 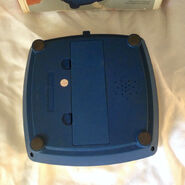 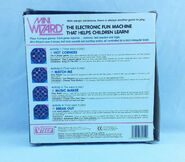 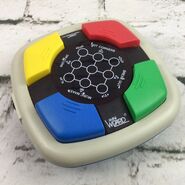 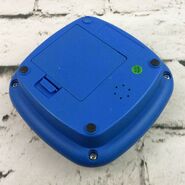 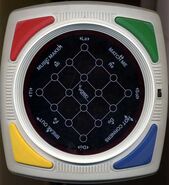